The venue and setting were incredible – something which is not unusual when referring to Gucci’s defiles – and the performance was beyond any expectations.

It was during that Fashion Show, amongst the statues of deities and real characters of Ancient Rome, that the designer first introduced the new 1955 Horsebit Bag, his modern interpretation of the house icon, which was conceived six decades ago.

A significant milestone in the brand’s history and genetic code, the Gucci Horsebit has been utilized for decades in countless bags, shoes, accessories, and clothing. Without any doubt, It embodies the essence of the brand and defines it as much as the double GG logo does. The Horsebit is made of a double ring and bar which is borrowed from the equestrian world.

The house of Gucci needs no introduction, as it’s probably one of the world’s most luxurious fashion brand.

It all started with Guccio Gucci, the son of an Italian merchant, who opened the first Gucci shop in Florence in 1921, making it one of the oldest fashion brands in activity today.

Like many other fashion houses, Gucci started out as a luggage manufacturer, producing luxury bags and luggage for the Italian wealthy upper class, as well as equestrian equipment.

Symbols and elements of the equestrian sports have always been more than relevant in the company’s iconography: before starting his company, Mr Gucci worked at London’s Savoy Hotel, where he picked up on the importance and symbolism of the equestrian sports to the English aristocracy. Later on, when he started working on his own collections, he brought elements of horse racing and polo into his brand, and these features will be distinguishing the house’ imgery until today.

It dates back to the 50s: an incredible decade for the company. In 1951 the son of Mr Gucci opened the first Gucci store in Milan. Two years later the brand landed in the US and opened the first American store, on East 58th street in New York City.

The dated-yet-iconic design is based on details borrowed from the equestrian universe and it’s composed of a metal double ring and a chain. Since when it was created, the Horsebit became a signature part of Gucci’s brand DNA.

The Horsebit was first seen on the brand’s original loafer which was created in 1953 by Aldo Gucci (son of Guccio). While working on the production of one the most famous accessory of the brand, Aldo decided to use a horse bit in the design. Almost immediately, the shoes and their equestrian symbol became a must in the wardrobes of the International jet set, including European royalty and Hollywood celebrities.

Two years later, in 1955, the hardware was used on a handbag for the first time.

Here is where the Horsebit started and this is the amazing heritage that Alessandro Michele decided to draw on while working on his Cruise 2020 collection.

This was the first time that the signature detail has been used on a bag since the designer took over the reigns of Gucci in 2015. Since then the line has been expanded to include multiple iterations of the bag, which was presented in various shapes, sizes, fabrications and colors.

In his unique vision and style, the creative director reinterpreted the brand’s iconic symbols with a new perspective and in a fresh and modern way. The final result was a precious and sophisticated bag where the iconic imagery perfectly met the contemporary modern style, while continuing the original design details.

The 1955 Horsebit Bag can pretty much be described as the perfect harmony of several iconic codes of the house. The exterior of the bag perfectly represents the essence of the luxury brand we know today, featuring all its symbols and imagery: in addition to the gold-toned horsebit hardware, the bag presents the signature beige/ebony GG Supreme monogram canvas, complemented with brown leather trim all around for an extra touch of luxe.

The new Gucci 1955 Horsebits shoulder bag offers adjustable leather shoulder straps which allow the bag to be worn on one-shoulder or cross-body.

Last but not least, the bag features a smart and sophisticated interior that combines an elegant silhouette with practical design.

Launched as a limited edition, the bag was presented in three different models—a shoulder bag, messenger bag, and bucket bag—and came in several fabrications, from leather and precious exotics to a monogrammed canvas: G-print canvas with brown or red leather trim, or simple, plain-colored leather. In addition to the brown and red all-leather style, the exclusive blue-plain leather shoulder bag features a brand-named blue-red-blue velvet webbing to showcase the brand’s modern aesthetic.

With the 1955 Horsebit Bag Alessandro Michele paid his personal tribute to the Gucci house in a sophisticated and unique way.

One of the most upscale and high-end vintage bags of the whole fashion history, is today the essence of timeless style, superlative quality, and effortless luxury, exactly what you would expect from this unique Italian brand. 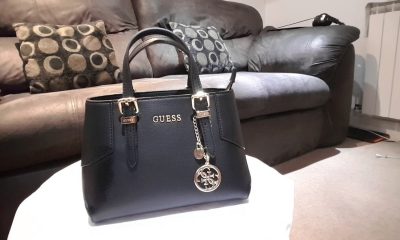 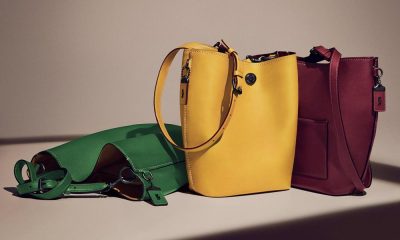 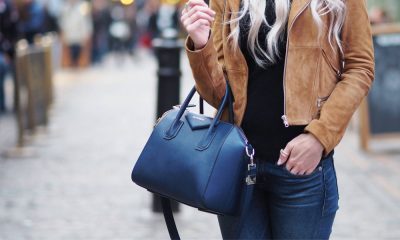 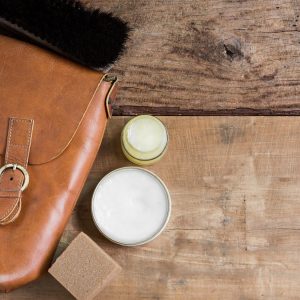 How To Take Care Of Your Leather Bag
What's New 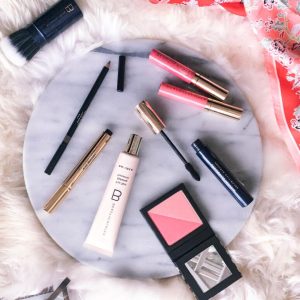 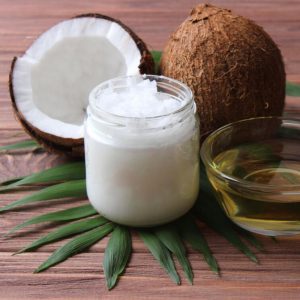 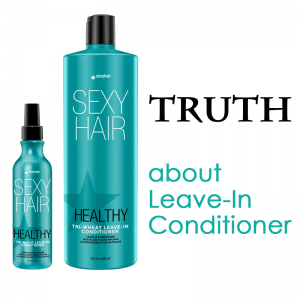 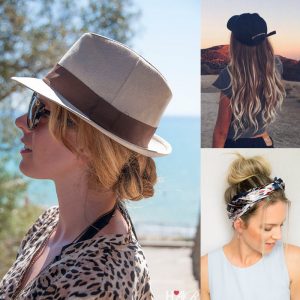