Bird tattoos have been the most famous tattoos for more than hundred years, be it real or imaginary. Originally, only sailors and fishermen sported this kind of tattoo, but in recent years they have been increasingly famous for the artistic design and ample varieties these tattoos come with.

Moreover, birds are considered as powerful metaphors and indication of human emotions and phases of human life. For this purpose, birds are the best choice made by the world for representing a wide array of numerous human moods and emotions, with almost every country and its culture giving birds as the central position on most of their myths and stories.

Birds play a vital role in depicting human feelings and sentiments. For instance, the feeling of faith, devotion, humanity and divine love is provoked by the gentle and delicate Dove, while the flirtatious and flamboyant Partridge and the attitude-driven Cockerel depict amorous mannered gentlemen.

Furthermore, a goose is an excellent symbol for displaying marital bliss, because geese are known to choose partners for life. Parrots and swallows are popularly used in nautical tattooing art. But most importantly, a bird flight or rather a bird’s ability to fly is the most respected aspect of a Bird. It is strongly believed since ages that a bird flight stands for a symbol of a human soul’s journey from life to the afterlife.

A flying bird also symbolizes that nothing in permanent in the world and not to think too much about; it stands for the free-spirited soul, for transcendence, hope and divine beauty. Religions, cultures and mythologies have used birds as powerful symbols. Most bird tattoos include vultures, peacocks, eagles, parrots, swallow, and owls.

However, regardless of the actual meaning and motive that backs the reason as to why bird tattoos are acquired, they are one of the most decorative and stunning body art and can look beautiful on about any area of the body. 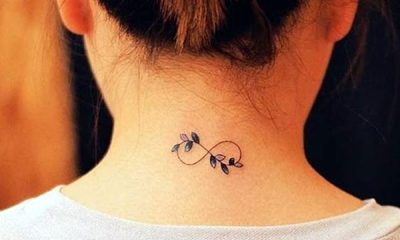 Ideas And Tips For Your First Tattoo 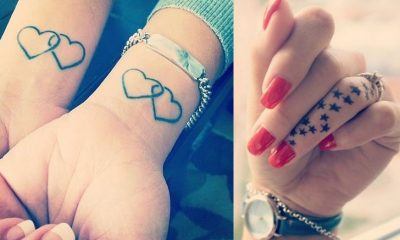 Tips on How to Get a Tattoo and Never Regret It 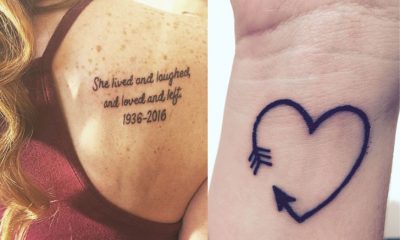 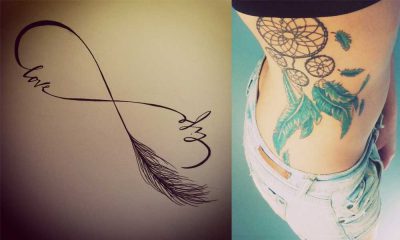 4 Most Cliche Tattoos and How to Keep Them Unique!
What's New 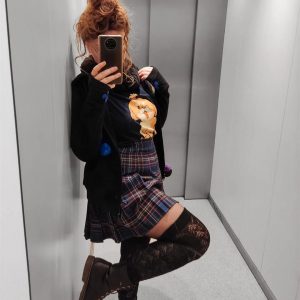 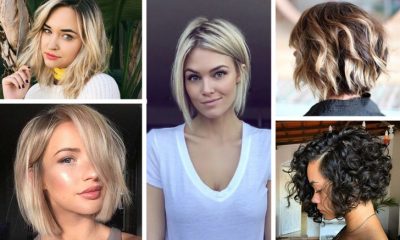 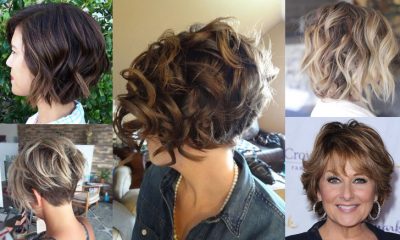 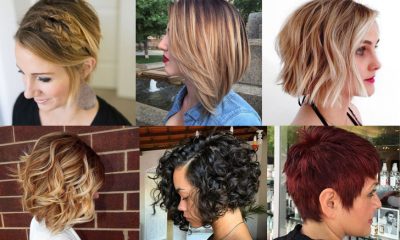