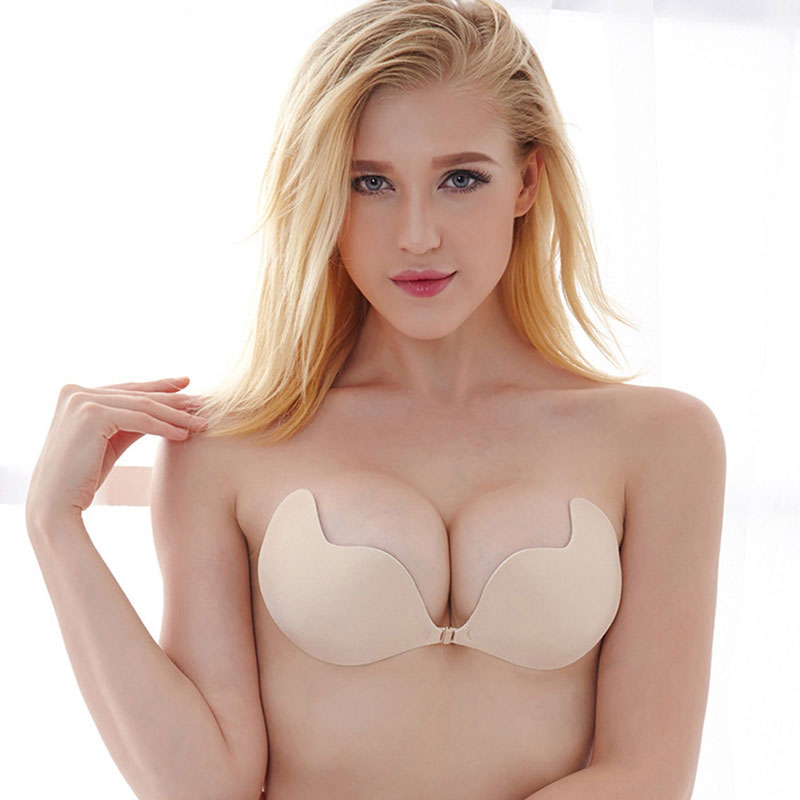 Strapless bras are one of the most dreaded types of bras on the market. Most women who have ever ventured out into public wearing one of these bras has some kind of horror story to commemorate the event. Many women find that strapless bras are very uncomfortable to wear. They complain that strapless bras feel insecure, pinch, or itch. However, the number-one complaint about strapless bras is that they don’t stay put. Because they don’t have straps to hold them up, strapless bras have the potential to fall down around your ribcage. Hopefully this doesn’t happen when you’re wearing your favorite skintight red dress and dancing in the middle of a club, but it might.

It’s true that strapless bras present different struggles than traditional bras. However, they’re a very necessary part of many women’s wardrobes. No woman should feel embarrassed to show visible bra straps underneath her clothing. After all, almost every woman over the age of twelve wears a bra every day of her life. It’s not as though they’re a secret. There’s no denying, though, that many outfits look more sleek and stylish when your undergarments are hidden. A tube top is a lot more difficult to pull off when you have black straps peeking out over it. In the same way, a tight strapless bodycon dress just doesn’t have the right effect when it’s marred by your visible racerback bra. 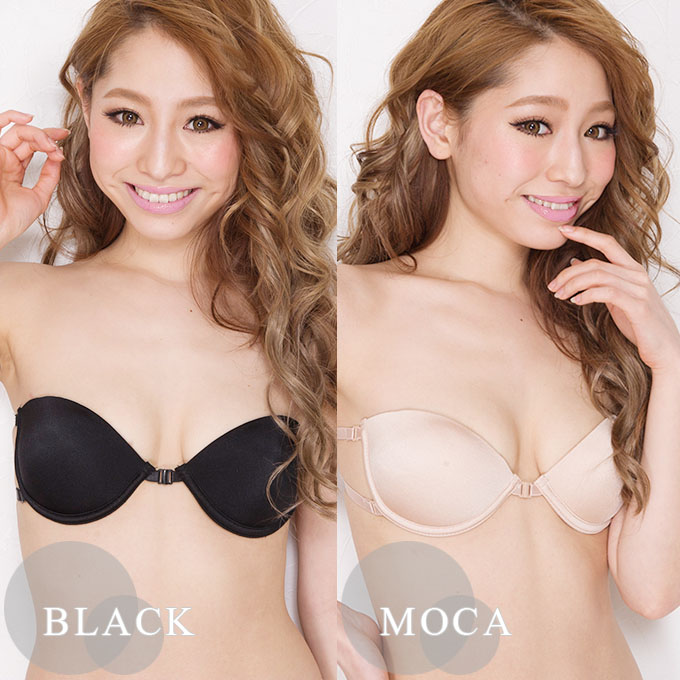 Fortunately, strapless bras really don’t have to be as mad as most women make them out to be. It seems that strapless bras get a bad rap. In fact, the most common strapless bra-related problem women encounter is ignorance about this type of bra and how to choose one that’s right for them. If you pick a strapless bra correctly and buy one that actually fits you, it’s very unlikely to fall down in the middle of a cocktail party.

Common Wrong “Facts” You Think You Know About Strapless Bras 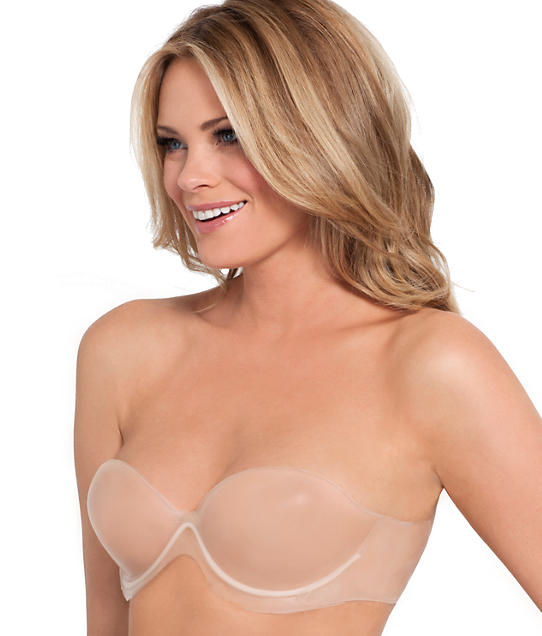 Sizing Is Not Actually The Same 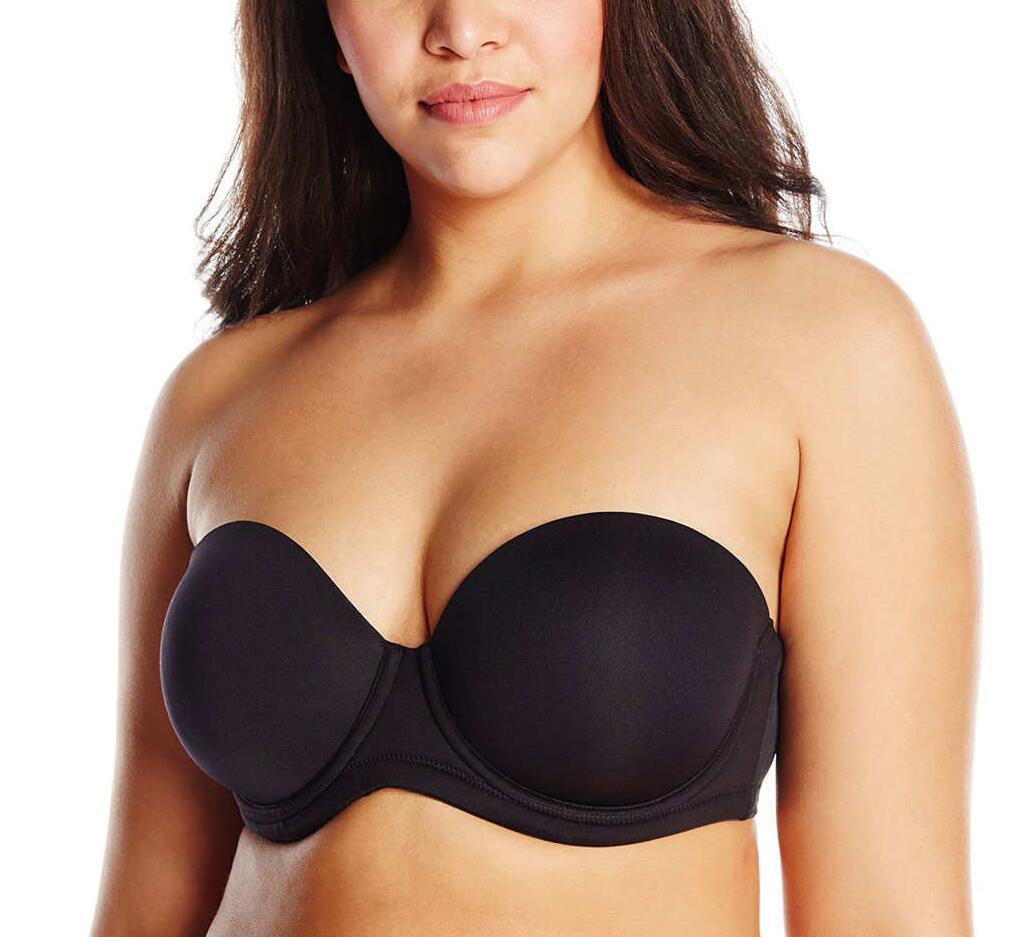 One of the most common misconceptions about strapless bras is that they should be treated the same as traditional bras in all ways. After all, they’re just classic bras minus the straps, right? While this is technically true, you shouldn’t shop for a strapless bra in the same way that you shop for a regular bra. In fact, you probably don’t wear the same size in a strapless bra and a bra with straps. 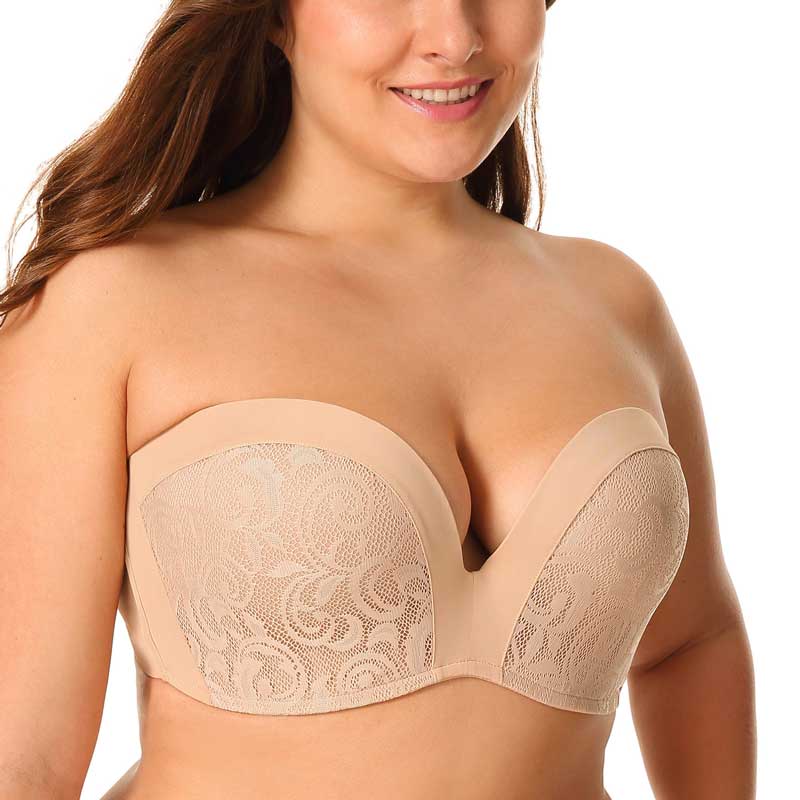 You should also get professionally fitted for a strapless bra before you buy one. Get fitted even if you’re certain of your regular bra size. As mentioned earlier, your size in a strapless versus a fully-strapped bra frequently differ.

Your Bra Really Does Have a Lifespan 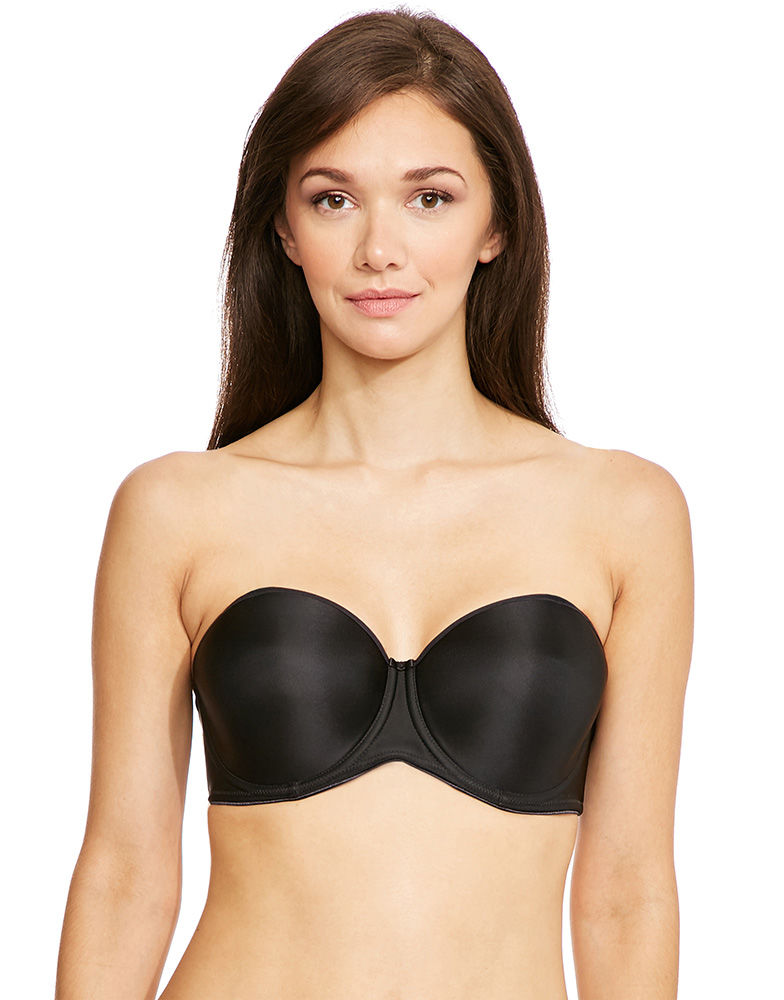 Another misconception about strapless bras is that they last forever if you take care of them correctly. Technically, every bra you own should be replaced within one to two years. Bras that get a lot of use should be replaced sooner. However, most women don’t listen to this bra lifespan guideline. With most traditional bras, keeping them in your wardrobe longer than you should doesn’t really matter. 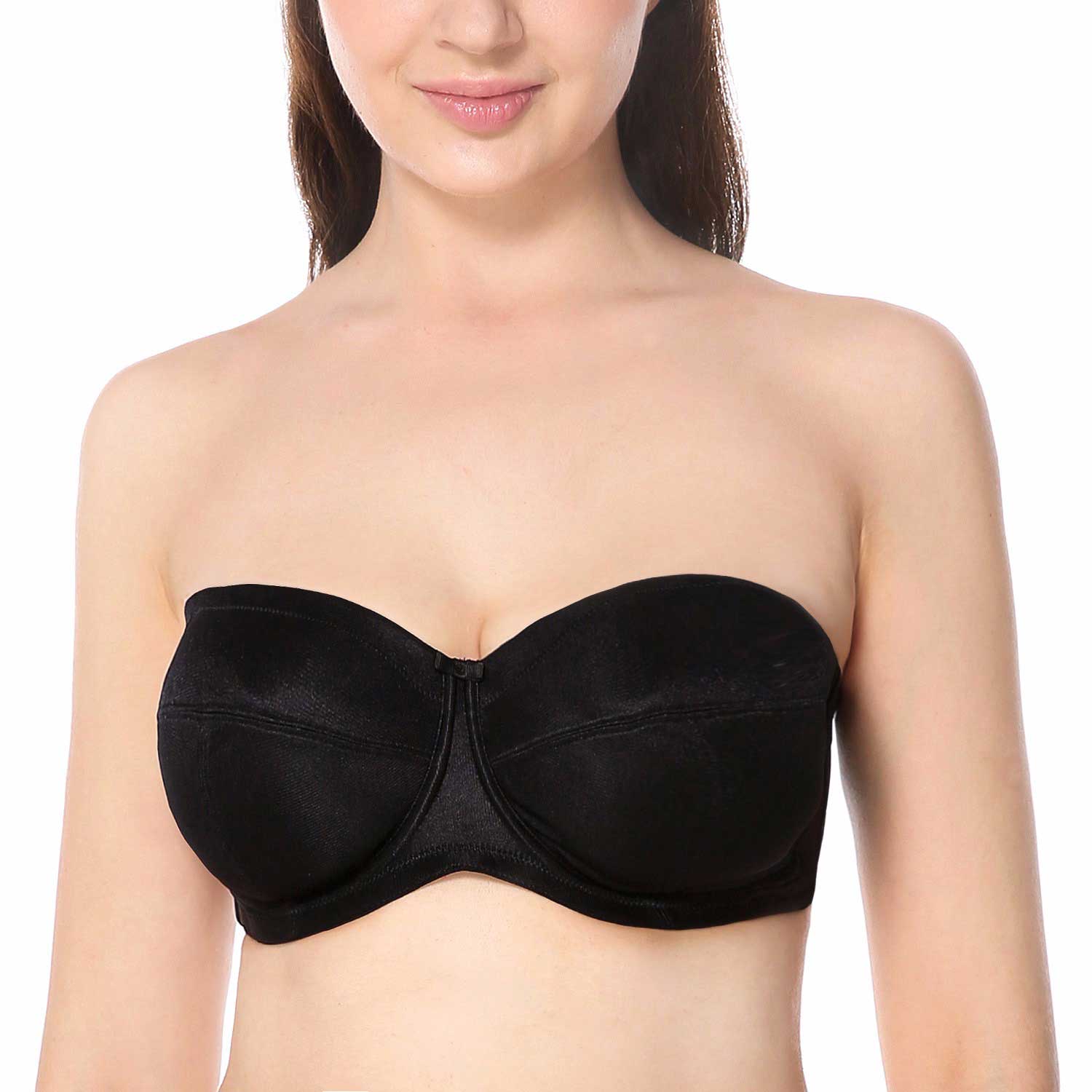 When it comes to strapless bras, however, their lifespan is a hard deadline. Strapless bras have to do a lot more work than regular bras in order to hold up your bust all day long. Therefore, the material in these bras wears out very quickly. When this happens, your strapless bra will become ineffective at doing its job of holding up your breasts. Worn-out strapless bras are often the root cause of nip-slip party mishaps that cause strapless bra hatred. Avoid an embarrassing moment; replace your strapless bra every six months to a year depending on how often you wear it.

How to Find the Right Strapless Bra For You 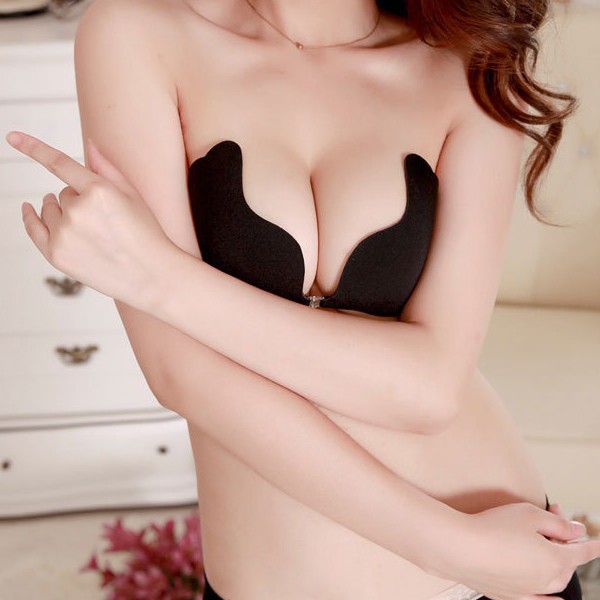 There are many factors you should consider when shopping for your very own strapless bra. If you take these factors into consideration, you will be a lot more likely to walk out of the store with a strapless bra that fits you well.

Consider the width of your strapless bra’s band before you buy it. The wider the band of the bra is, the more support and security it will provide your bust. As a general rule, women with larger busts should buy strapless bras with wider bands. Women with smaller busts who do not require as much strength and support in a bra can successfully pull off a strapless bra with a slim band. 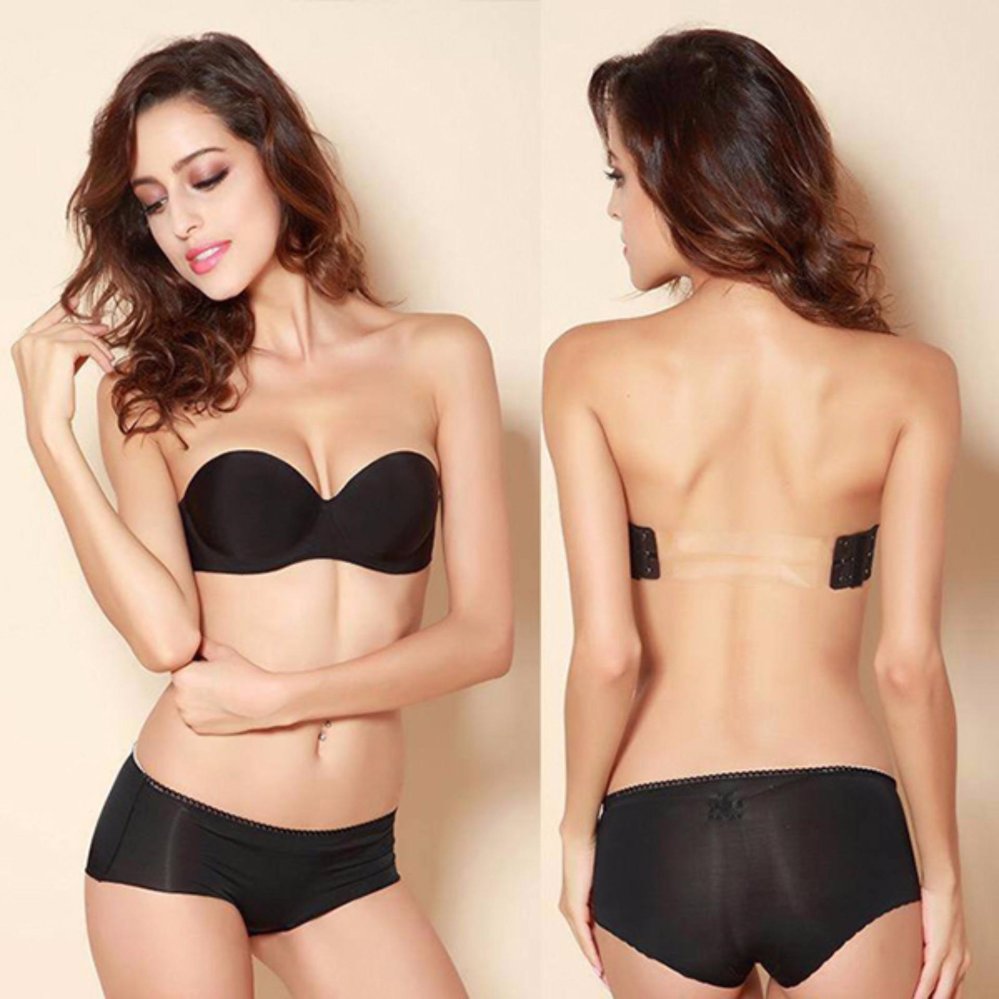 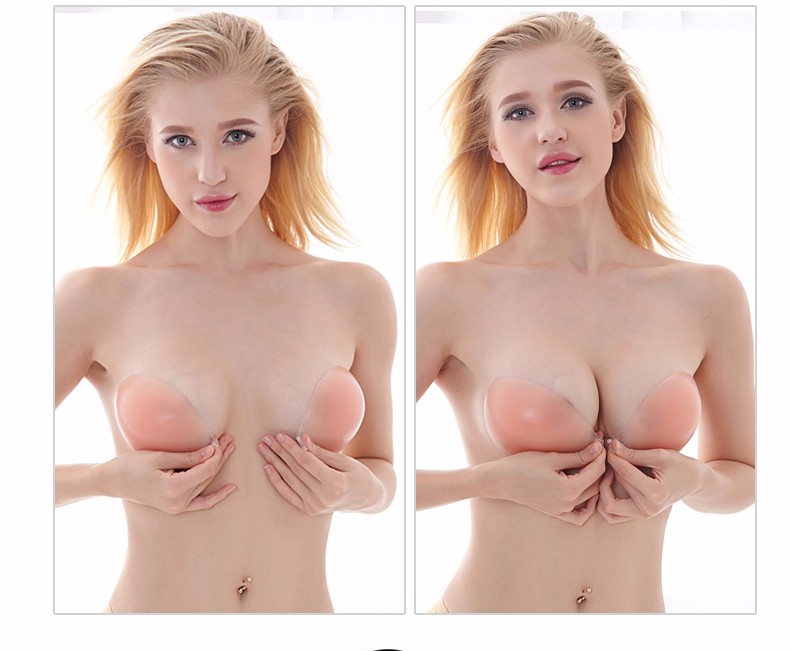 You should never be afraid to go shopping for a strapless bra. Unfortunately, many women are missing a lot of key information about strapless bras. This misinformation epidemic leads to ill-fitting bras that are uncomfortable, insecure, and generally don’t work out in your favor.

Continue Reading
You may also like...
Related Topics:Bras, Strapless Bras